Turbo is a 2013 3D animation comedy film produced by Dreamworks Animation and distributed by 20th Century Fox. Turbo was directed by the first time director, David Soren who also came up with the idea of the film. Turbo is a story of a garden snail whose dream is to become the brightest star on the Indie Lights. He believed that he is destined to be fast. It really did come true and he actually become fast like a car. He was able to join the Indianapolis 500 with the help of his friends and actually wins the race. The film was released on July 17, 2013.Along with Ryan Reynolds, who stars as the eponymous character, the film also features Paul Giamatti, Michael Peña, Snoop Dogg, Maya Rudolph, Michelle Rodriguez and Samuel L. Jackson.
We watch this movie everyday and we never get tired of it. I can’t count how many times we’ve watched this movie, he really loves it. Below are the snapshots of his favorite part of the movie.
❮❮ Previous Post
Next Post ❯ ❯ 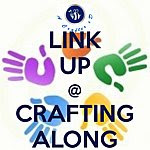 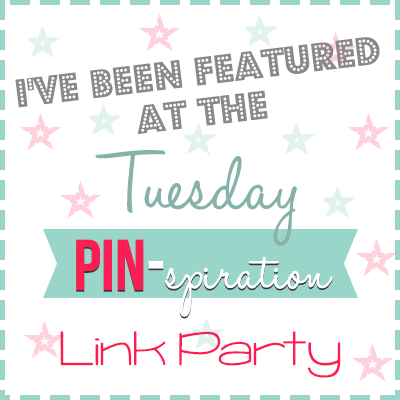